Through academic, policy, and industry circles, making progress on the cluster of issues related to algorithmic accountability has become a leading priority. The inaugural issue of the Future of Privacy Forum’s Privacy Scholarship Reporter provides a clear and compelling look into some of the most worrisome problems and promising solutions.

Although not everyone is 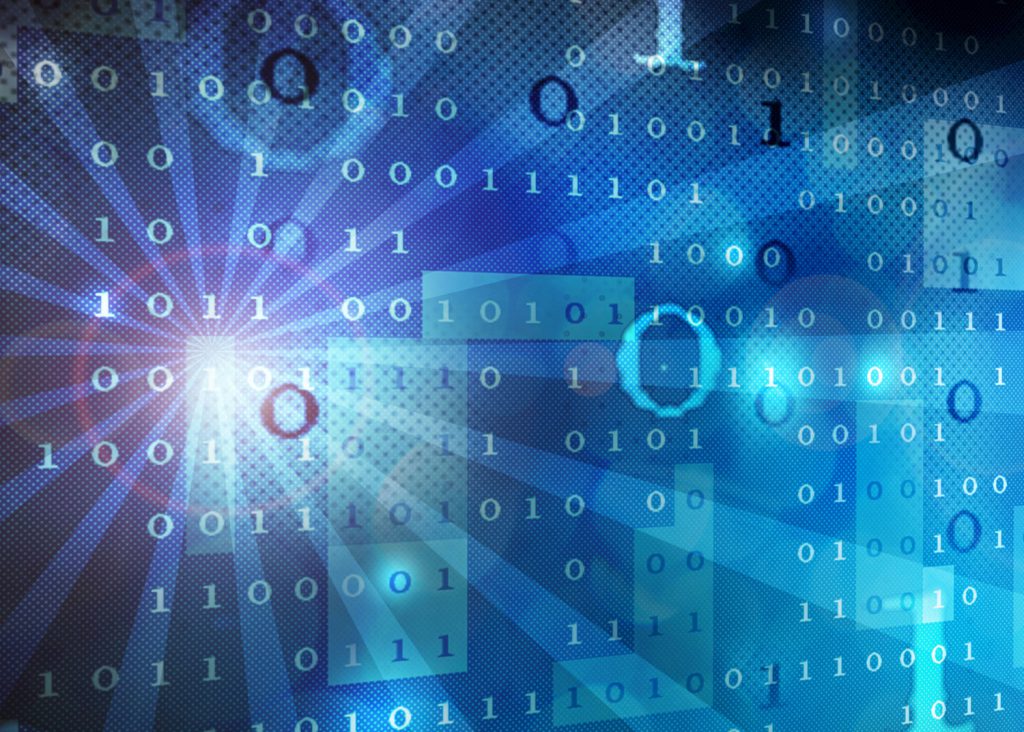 familiar with the specific concept of algorithmic accountability, it covers well-known topics, at least broadly speaking. We all know that debate exists over what individuals and organizations should do to be responsible for their actions and intentions. Some of the discussion focuses on moral accountability and some of it deals with legal liability. Of course, some of the crucial conversations address both issues. After all, moral arguments can be levers that lead to legal reform, especially when the rapid pace of technological development strains historically rooted legal reasoning that’s become out-of-sync with the disruptive times.

To think about algorithmic accountability is to consider situations where decision-making has been delegated to computers. Today, algorithms recommend all kinds of seemingly innocuous things, from what to watch and how to efficiently drive to a destination. But they also play potent roles in socially charged outcomes. For example, algorithms affect what prices different people pay when they shop. Algorithms influence when loans and insurance are withheld. Algorithms impact how people consume news and form political opinions. Algorithms play a role in determining who gets placed on the government’s no-fly list, who is subject to heightened government surveillance, which prisoners are offered parole, how self-driving cars make life-or-death decisions, how facial recognition technology identifies criminals, and how online advertisers detect when consumers are feeling vulnerable. This is a very partial list of algorithmic powers. The reach continues to grow as artificial intelligence matures and big data sets become increasingly inexpensive to procure, create, store, and subject to speedy and fine-tuned analysis.

What you’ll find in this issue are smart takes on some of the fundamental questions of algorithmic fairness. How can transparency norms be properly applied to opaque algorithmic processes that can seem inscrutable due to computational complexity or intellectual property protections? How can transparency norms be prevented from creating problems concerning privacy and unfairness? How can unfair algorithmic processes be identified and redressed? How can predictive analytics be properly used, given the fact that they’re only making inferences about potentialities? How can implicit and explicit biases be prevented from polluting computations that are represented as objective calculations? How can appropriate opt-in standards be created and enforced when algorithmic surveillance, sorting, and sentencing is becoming ubiquitous? And how can algorithmic analysis of sensitive information enhance social welfare? Are there important scholarship missing from our list? Send your comments or feedback to fpf@fpf.org. We look forward to hearing from you.

The Ethics of Algorithms: Mapping the Debate

More and more often, algorithms mediate social processes, business transactions, governmental decisions, and how we perceive, understand, and interact among ourselves and with the environment. Gaps between the design and operation of algorithms and our understanding of their ethical implications can have severe consequences affecting individuals as well as groups and whole societies. This paper […]

Accountability for the Use of Algorithms in a Big Data Environment

Decision makers, both in the private and public sphere, increasingly rely on algorithms operating on Big Data. As a result, special mechanisms of accountability concerning the making and deployment of algorithms is becoming more urgent. In the upcoming EU General Data Protection Regulation, concepts such as accountability and transparency are guiding principals. Yet, the authors […]

Many important decisions historically made by people are now made by computers. Algorithms can count votes, approve loan and credit card applications, target citizens or neighborhoods for police scrutiny, select taxpayers for an audit, and grant or deny immigration visas. This paper argues that accountability mechanisms and legal standards that govern such decision processes have […]

In this paper, the authors have developed a formal foundation to improve the transparency of such decision-making systems. Specifically, they introduce a family of Quantitative Input Influence (QII) measures that attempt to capture the degree of influence of inputs on outputs of systems. These measures can provide a foundation for the design of transparency reports […]

A data revolution is transforming the workplace. Employers are increasingly relying on algorithms to decide who gets interviewed, hired, or promoted. Although algorithms can help to avoid biased human decision-making, they also risk introducing new sources of bias. Data mining techniques may cause employment decisions to be based on correlations rather than causal relationships; they […]

Tackling the Algorithmic Control Crisis – the Technical, Legal, and Ethical Challenges of Research into Algorithmic Agents

The objectives of this paper are two-fold. The authors’ first aim is to describe one possible approach to researching the individual and societal effects of algorithmic recommenders, and to share experiences with the readers. The second aim is to contribute to a more fundamental discussion about the ethical and legal issues of “tracking the trackers,” […]

This paper argues that the GDPR lacks precise language as well as explicit and well-defined rights and safeguards against harmful automated decision-making, and therefore runs the risk of being toothless. The authors propose a number of legislative steps that, they argue, would improve the transparency and accountability of automated decision-making when the GDPR comes into […]

Exposure Diversity as a Design Principle for Recommender Systems

Some argue that algorithmic filtering and adaption of online content to personal preferences and interests is often associated with a decrease in the diversity of information to which users are exposed. Notwithstanding the question of whether these claims are correct, this paper discusses whether and how recommendations can also be designed to stimulate more diverse […]

The General Data Protection Regulation (Regulation (EU) 2016/679) (‘GDPR’) aims to guarantee strong protections for individuals regarding their personal data and apply to businesses that collect, use, or share consumer…

On December 12, 2017, FPF announced the winners of our 8th Annual Privacy Papers for Policymakers (PPPM) Award. This Award recognizes leading privacy scholarship that is relevant to policymakers in the…